Use the one percent rule to grow leads 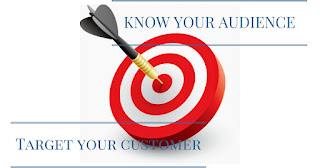 Many digital marketers would recommend using social media to amplify contents on your website be it an information sharing or shopping site.

However, it is a whole different ball game to get your business in the front of people that matter on social media.

This is because more often than not, marketing a business on social media especially when utilising unpaid methods can yield very slow results.

Yes, there are billions of people online, and many of them visit social media sites daily but targeting and reaching this massive population takes effort with a capital E.

Picture this scenario. You just launched your business and you’ve finally gotten a website. Thank God! Now you create a Facebook page and open a Twitter account to begin promoting what you’re selling. Hurray! It can’t be harder than this right?!

However, you’re updating your pages with your latest products, slamming your followers with amazing photos and all those fun videos but no one seems to be taking notice.

You are now asking yourself isn't this supposed to be a platform of over 1.8 billion people? How come no one is showing interest in my brand? Why am I not bombarded with enquiry emails and phone calls?

You’re not alone. The truth is, many people might like your social media pages, but only few would make any impact on your business.
In this series, we will share with you how to manage your business social media channels to get the desired results based on the understanding of the one percent rule of social media usage.

According to digital marketing scholars, one percent rule simply means out of the massive social media population, only one percent of them are active and influential users, who have the potential to inspire, motivate, guide or even rule your social network.

The rule states that 90 percent of social media users are lurkers. They just visit, without any activity

Jake McKee, Jacob Nielsen and other experts explain it thus: 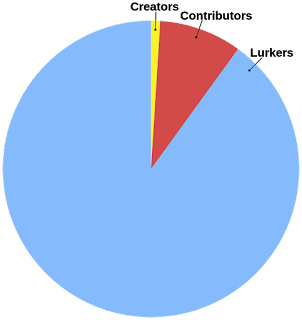 90% of social media users are the “audience”, or lurkers. Those people that tend to read or observe, but don’t actively contribute.
The remaining 9% of users are “editors”, meaning this set of people sometimes modify content or add to an existing thread, but rarely create content of their own.

They are those that get engaged, and show their interest in a discussion by posting comments, sharing with their own networks or even creating new debates around certain threads or topics

Then, the most important 1% of users are “creators”, who drive large amounts of a social group’s activity. More often than not, these people drive a vast percentage of the site’s new content, threads, and activity.

They are often characterised by the number of following they have, the level of engagement their contents generate, and sometimes, the level of authority they command on certain topics.

Identify the group your followers belong

Having understood this, as a business owner, you must be wondering by now where your social media followers fall.

Identifying the group your business page followers fall in isn’t hard. You can know this by observing those who are consistent with following your posts with their comments or contributions, who consistently share them and who consistently mention or tag their networks. 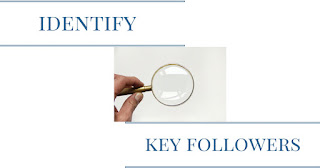 These group of people my friends are a gold mine. Do not overlook them. They are the ones who have the power to influence action and help generate leads for your business.

They may not patronise you directly, but chances are that someone or people from their own networks would, after viewing your content through them.

Call them affiliates, third party influencers or just key networks, what you need to do as a start-up is identify such people early enough and make them partners in progress otherwise, the truth is, you may have one million views of your content, but chances are this one million are just lurkers. They may not place an order or request your service.

It is important to note that social media influencers don’t just happen. To get that key one percent of followers the secret lies in the magic of your content.

The power of your content to evoke a response, and inspire action and that, my friends, is an art that requires mastery.
In the next episode, we'll be talking about how to capture the 1% of social media users with content.

Until then, chew on this and subscribe to get our latest helpful posts direct to your mail.


Keep the hustle alive and be #DrivenByPassion . Ciao. 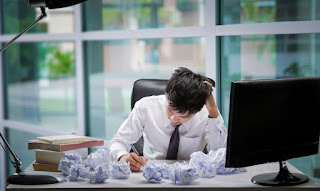 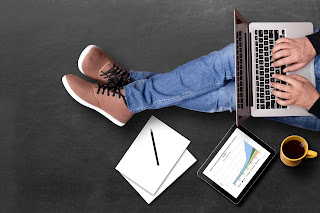 How to use SEO to grow your small business 2